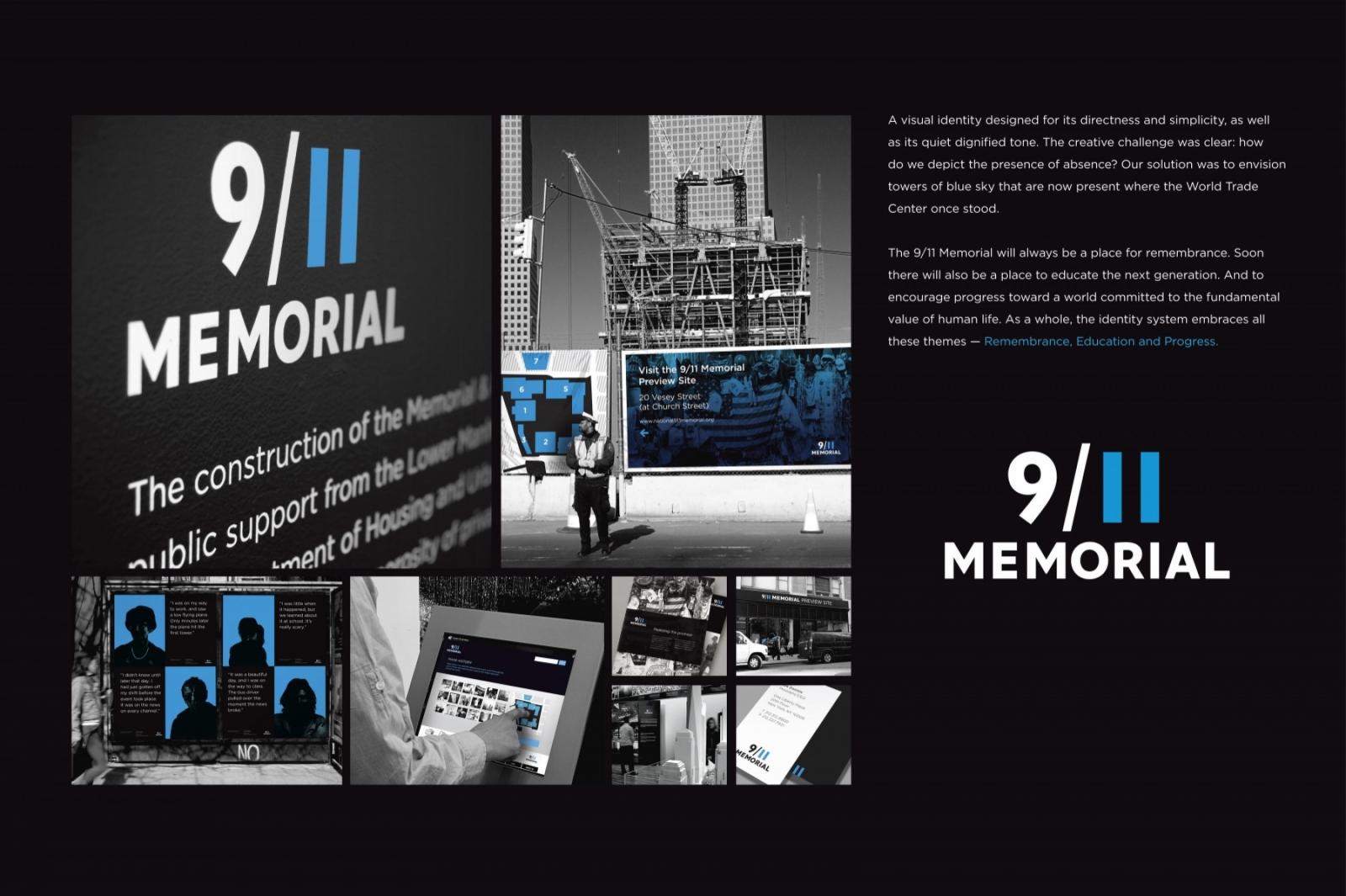 November 23, 2010 (Sarasota, FL)—Digital Frontiers Media (DFM) is hoping to both win a bid to upgrade and migrate the 9/11 Memorial website to the Drupal framework they specialize in as well as offer the work for free as a gift from the city of Sarasota to the Memorial in light of Sarasota's unique connection to 9/11. To do so, the Sarasota-based company is looking for commitments from other Sarasota businesses and residents that they will make donations to cover the cost of the work for the Memorial if the work is awarded to the company.

"America started it's day here in Sarasota, FL on 9/11," DFM's President Stephen Barker notes. "The President was here at one of Sarasota's elementary schools. I was working on a joint project between Sarasota County School Board, NASA, and a few local non-profits, Mote Marine Laboratory and Marie Selby Botanical Gardens, at the time when I got the news. Sarasota is so tightly tied to the events that day yet so far from NYC; I've always wanted to contribute something meaningful but never knew how. I definitely feel a calling here to at least bid on this job even if we are ultimately not chosen. If Sarasota could give this work as a gift to the Memorial, I could think of no better way for Sarasota to contribute to honoring the heroes of that day and remembering the loss experienced there with the rest of the nation."

Stephen says the work will call for less than $35,000 in donation commitments and says he is planning on offering at least $2000 in donated work of his own to help meet the goal. The actual donations will only need to be made if/when DFM wins the deal and signs the contract with the 9/11 Memorial after December 6, 2010.

"At this point, we're simply looking for commitments to see where we stand and what we might be able to offer to the Memorial," says Stephen.

Donation commitments can be made by emailing [email protected].

Digital Frontiers Media (DFM) is a multimedia production company based in Sarasota, Florida that specializes in projects where technology, content and interactivity intersect. DFM develops eye-catching interactive media, national attention-getting websites, and custom programming services, including Augmented Reality (AR) and mobile apps. DFM specializes in the "freakishly brilliant" Drupal open source Content Management System (CMS) and building projects that draw upon multiple disciplines to provide superior user experiences. President Stephen Barker founded DFM in 2007 to provide cost-effective excellence to web and interactive multimedia clients. Stephen was named one of 2010’s “25 People to Watch” in the July issue of Biz941 magazine. Stephen holds a Master's degree from 2006 for his work in Augmented Reality (AR) and Tangible User Interfaces (TUIs) and has over 5 years of experience in these technologies along with building physical computing systems using sensors, video analysis, servos, and other novel input-output devices. DFM can be found online at digitalfrontiersmedia.com.