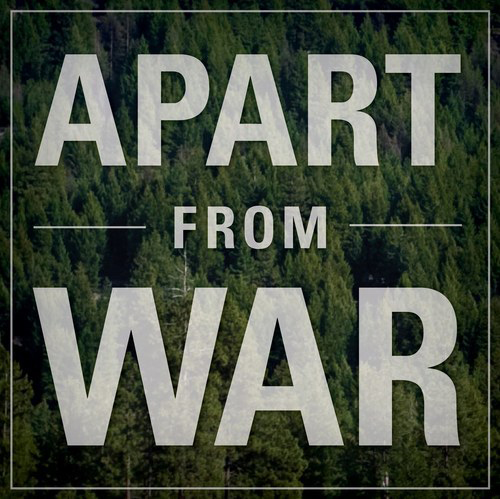 June 9, 2011 (Sarasota, FL)—After being hailed by Inc.com for its work on the “Two Treasures,” AR marketing campaign, DFM has again garnered accolades. This time, Template Monster has tapped DFM’s apartfromwar.org as one of its “55 Best Drupal Websites" and the American Advertising Federation has awarded the site a silver Addy for Interactive Media (under McCormick & Winter/Syracuse University).

DFM collaborated with McCormick & Winter and Syracuse University to create the site, the purpose of which was to explore the lives of soldiers from yesterday and today through photography, videography and multimedia elements. The site was featured on NPR.com in September, 2010.

See the links below for more information on the awards and apartfromwar.org.

Digital Frontiers Media (DFM) is a multimedia production company based in Sarasota, Florida that specializes in projects where technology, content and interactivity intersect. DFM develops eye-catching interactive media, national attention-getting websites, and custom programming services, including Augmented Reality (AR) and mobile apps. DFM specializes in the "freakishly brilliant" Drupal open source Content Management System (CMS) and building projects that draw upon multiple disciplines to provide superior user experiences. President Stephen Barker founded DFM in 2007 to provide cost-effective excellence to web and interactive multimedia clients. Stephen was named one of 2010’s “25 People to Watch” in the July issue of Biz941 magazine. Stephen holds a Master's degree from 2006 for his work in Augmented Reality (AR) and Tangible User Interfaces (TUIs) and has over 5 years of experience in these technologies along with building physical computing systems using sensors, video analysis, servos, and other novel input-output devices. DFM can be found online at digitalfrontiersmedia.com.