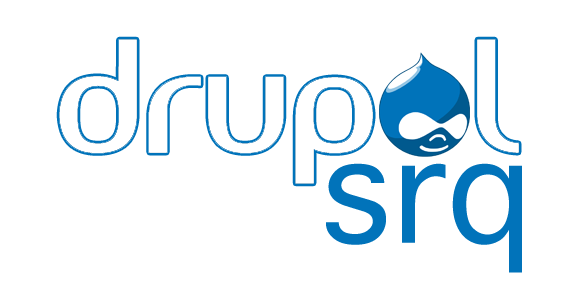 DrupalSRQ is part of an initiative by Digital Frontiers Media (DFM) with a goal to help foster the local Drupal community within the Sarasota/Bradenton and surrounding southwest Florida areas. The DrupalSRQ project plans to achieve this by empowering and enhancing the existing local network of web professionals through additional information streams (such as the DrupalSRQ website, itself) and additional support of the local Sarasota Drupal Meet-Up Group.

Ways in which DrupalSRQ plans to manifest its additional support for the local Sarasota Drupal Meet-ups include sponsorship of special events, arranging, coordinating, and providing education and training for local talent and recent college graduates, offering internships (through DFM), and possibly sourcing additional web developers, graphic designers, sales and marketing resources for work that DFM may be able to offer.

Additionally, DrupalSRQ hopes to move the Drupal project itself forward by at least working towards the goal of “1% of the Drupal Community contributing to core by 2014” set forth by the Drupal Ladder project of the Boston Initiative. We intend for the new Drupal website and this project to grow, and we hope these efforts will encourage and generate a greater collaborative effort and information exchange within the local Drupal community resulting in immediate and lasting accomplishments, greater community involvement, and successes taking all to the next level. To become part of the DrupalSRQ community, register at DrupalSRQ.net.

Drupal is a open-source content management system (CMS) and web application framework. Since Drupal’s creation it has grown to more then 17K+ contributors and developers. It helps people and businesses create and maintain websites and other web applications.